Arrive Home with a New Perspective

I’ve attempted to reread the Bible I don’t know how many times, which means I’ve reread Genesis, and the Creation account in particular, a dozen times. Any encounter with Scripture offers something new. It’s a little like leaving home to hike in another county or shop at new grocery store across town; you arrive home with a new perspective. I know I’ll glean something different as a thirty-year-old from the same old story than I did when I was thirteen.

For starters, I honed in this time on the first separation God created: the light from the dark. The Winter Solstice is right around the corner, which is great news for people like me who prefer the daylight hours to stretch late into the evening. That God separated the light from the dark before he commenced to any other work is a big deal to me.

It’s what he did last, however, that resonates with me. He rested.

It’s absolutely not a new and phenomenal observation. It’s why places like Chick-fil-a and Hobby Lobby close their doors on Sundays. God rested from his work, he called it the “Sabbath,” and he told us to do the same. So, we do. Or, we at least try and attend church for an hour on Sundays.

We argue about the definition or “rest.” Is folding laundry a sin on Sundays? Did you know that in the early 1800s, some folks considered sledding on Sundays a sin? It counted as exertion, which was not rest.

However you define it, I think you know in your heart of hearts what true rest means. Maybe you’re still learning about what the Sabbath is all about, but I can tell you it’s much more than setting down the proverbial plow to pick up the remote or phone.

The best part about the Sabbath is God’s example on that first day of rest long, long ago. We know God does not rest, that he does not need to rest. Yet, having his children – a limited creation prone to exhaustion and wandering – rest on the Sabbath was so important that he stopped breathing life into existence to take a break.

I don’t know about you, but a lot of times I don’t rest. I sometimes feel like I don’t need to rest, or that I do not have the time. I’m sometimes that way about the Sabbath. Yet, I was created to need rest. And I’ve been asked to be still on the Sabbath because it’s important to my Creator. So important that he took the time to model it.

A pretty noteworthy detail in an old story, if you ask me. 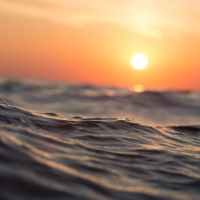 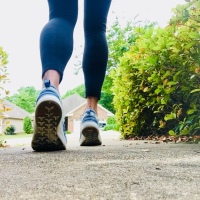 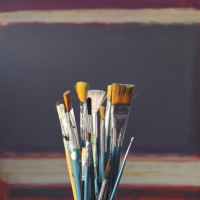