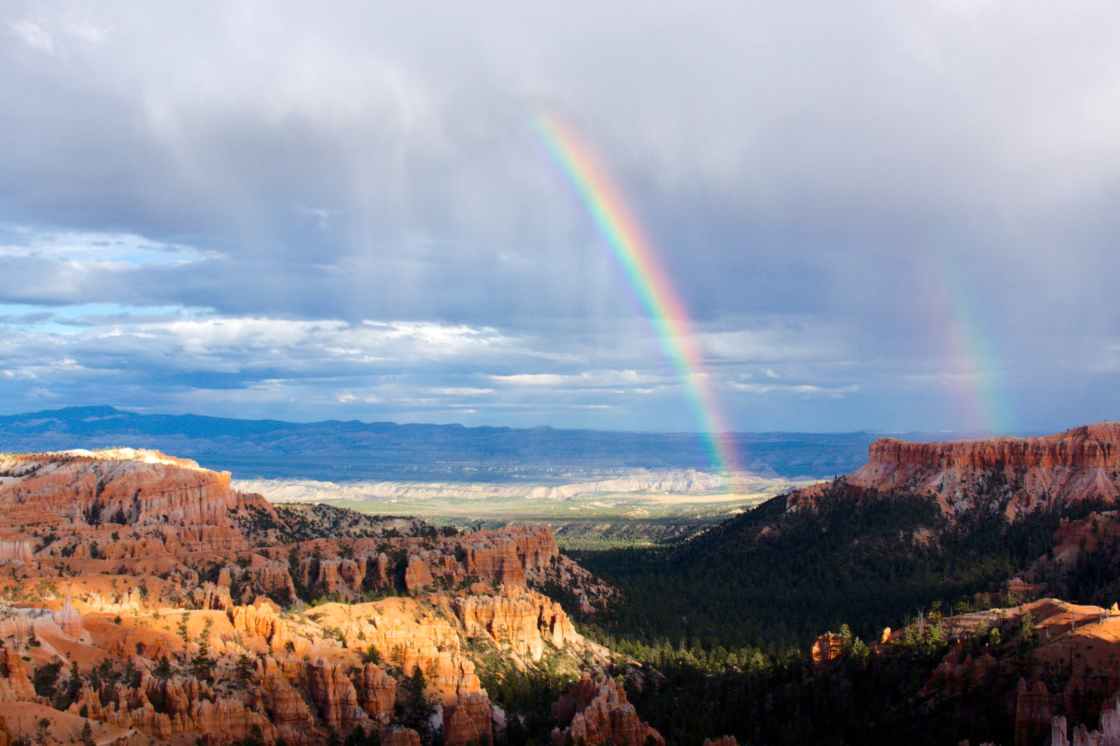 Special Edition: No Room for Fear

It happened quickly. I had heard it might, but those two blue lines still shocked me. And Zach.

I was too uncommonly tired, too queasy, and too uninterested in food to be unsure. I was late, and the Walmart pregnancy test could not be wrong.

So, at the Maxwell Clinic, when the same type of test came back unreadable, I was confused. “Well, I took three different tests on three different days. All three were positive” Now, in each pregnancy test, an instruction paper states that even the faintest line indicates the presence of hCG, the pregnancy hormone. The doctor sent me to the lab where they drew my blood.

I wish I had asked what those hCG levels were. They were high, but, as I later learned, not high enough. The next morning, I awoke with an exhausted abdomen. Any hint of tiredness, queasiness, or food aversion vanished a few days later. On Sunday, I found I had miscarried.

What hurt most that day was that my discharge papers said I had claimed to be pregnant. “We see no signs of pregnancy,” the ER doctor told us.

Though she was just delivering the hard truth, it messed with my mind and heart. I knew I had been pregnant. The tests could not lie, neither could the lab results. I had been five weeks pregnant.

Perhaps sensing my indignation, she added, “you probably lost it a few days ago.” Perhaps the morning I had awoken with what I now know were contractions.

The pain of loss was sharp and strange. My nightmare had materialized, and yet I had barely adjusted to the good news. For a while, I felt guilty at how quickly I mourned and moved on, but I believe hope is what got me off the bed and back to my life. Hope that the next pregnancy was sure to survive – and hope that there would indeed be another pregnancy – is what made that dark day brighter.

One month later, my doctor gave us the news. It was just as he’d suggested was possible: pregnant again, one month later. The new due date: May 26, 2019.

It is this story of God’s faithfulness – and God himself – fueling me with holy peace and joy today. Today, I am thirty-nine weeks and one day pregnant, further along than I’ve ever been in pregnancy. I’ve kept somewhat quiet about my fears these past thirty-nine weeks. After the high blood pressure I experienced when carrying Abigail, and the reality of loss, I understand anew the fragility of life, both for the unborn child and the mother. But, my God is strong, and he makes me strong.

Today, rising blood pressure readings will bring Zach and I to the labor and delivery unit six days earlier than we’d planned. It is the usual jitters that accompany me today. Yet, I’ve decided to welcome God’s peace, embrace joy, and rebuke fear. Bringing babies into the world is a scary affair, but when I stop and consider where we’ve come from and what we’ve lost, I instead consider it an honor to face such a great challenge for such great blessing.

No, there is no room for fear today; this day is a gift. We made it! We made it well past five weeks. Though we lost much, God has given us much! Praise him!