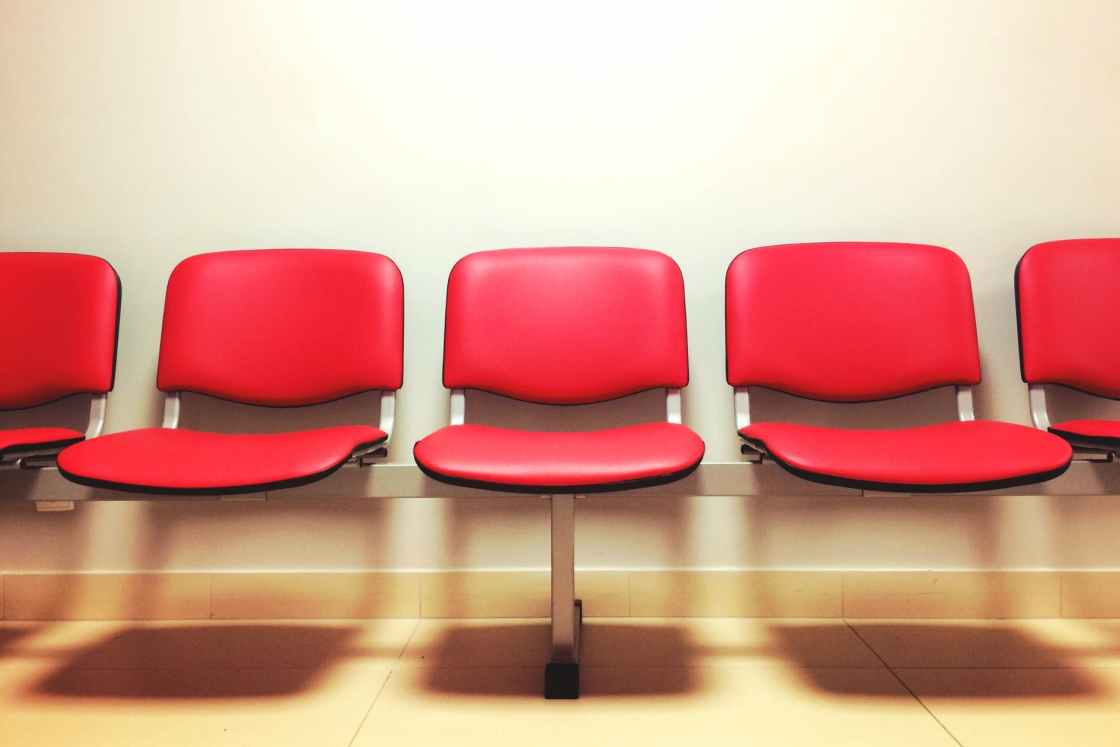 When You Go to Urgent Care for Alone Time.

I did not want to waste a sunny Saturday in a cold, sterile building, shuffled from one closed off area to another. Yet, my heavy head, stuffy nose, and lost voice begged I go see the doctor. I contemplated my options.

It’s terrible to battle illness, especially in seasons already stressful. It’s also terrible to be forced to escape to urgent care, the mailbox, or even the bathroom for quality alone time.

The night my chills heralded what would become bronchitis, I watched the stars above the tree line in our backyard and recalled the verse from my devotion that morning:

“Not only so, but we also glory in our sufferings, because we know that suffering produces perseverance; perseverance, character; and character, hope” (Romans 5:3-4).

Since that evening, I’ve mulled over the notion of suffering and rejoicing in those sufferings. It feels inauthentic to rejoice “in my suffering.” No, instead, I’ve come to realize an important distinction: God does not require that we jump for joy in what plagues us, but instead asks that we rejoice in him through our suffering.

It’s not about rejoicing over what ails, frustrates, terrifies, or challenges me, but rather the rejoicing in the greater purpose of suffering: hope. After all, who really feels like jumping for joy for the sake of bronchitis?

In my suffering, I’ve been able to slow way down and savor time with my babies. I’ve been able to reflect on the fact that my “suffering” could be far worse. And, hey, I got two hours to myself out of the ordeal. Even if they were spent in a cold, sterile building on a sunny Saturday.